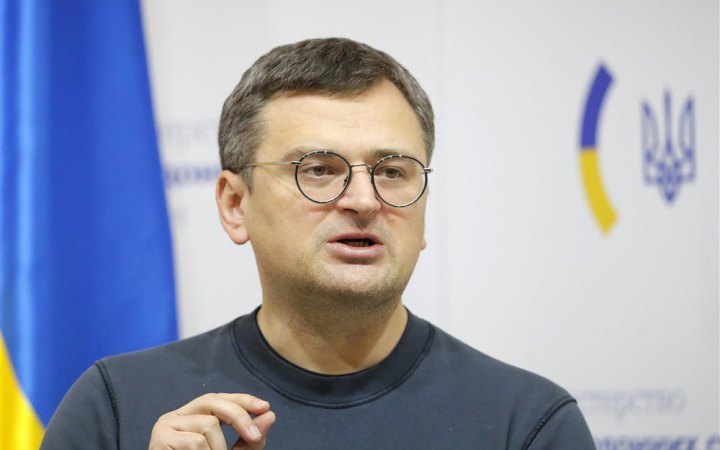 The issue of providing aircraft to Ukraine has moved forward, and Ukraine's task, which is being communicated to all partners, is to receive all the weapons necessary for victory this year, Foreign Minister Dmytro Kuleba has said on the air of the telethon.

"It has got rolling. And when it (the topic of aircraft - ed.) moves at the speed of, I hope, the same aircraft, we will quickly come to a result," Kuleba said.

According to the minister, at a meeting at the Ramstein base scheduled to be held in February, decisions will be made on new supplies of various types of weapons, as "the war is large-scale, and large volumes of weapons are needed".

Kuleba emphasized that three issues remain to be resolved: tanks, long-range missiles, and aircraft. According to the minister, the issue of tanks is almost resolved.

The minister added that in conversations with foreign colleagues, he notes that Ukrainian soldiers are learning to use weapons faster than countries are making decisions to supply them.

German Foreign Minister Annalena Baerbock said that the German government would not object if Poland decided to send Leopard 2 tanks to Ukraine.

Poland does not rule out creating a coalition to transfer tanks to Ukraine without Germany if the latter does not agree to supply Leopard 2 tanks.