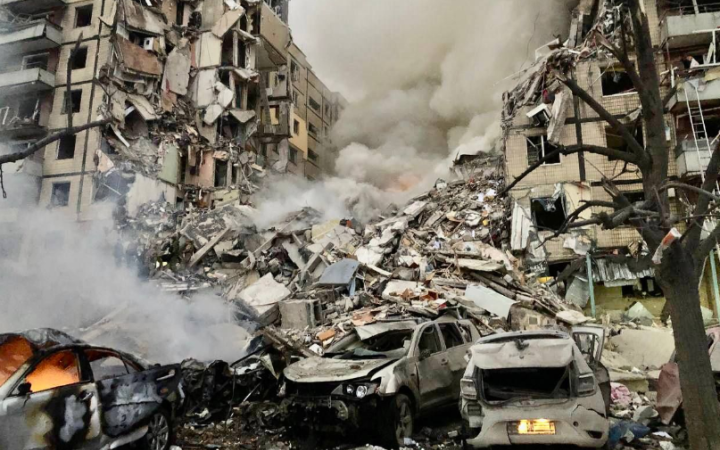 The Prosecutor General's Office has served a notice of suspicion to a Russian colonel responsible for launching X-22 and X-32 missiles at civilian targets in Ukraine, including a residential building in the city of Dnipro on 14 January, Prosecutor General Andriy Kostin said.

"Every war crime has a name. We know the names of those involved in the missile attacks that killed 88 and wounded 240 civilians. We will seek appropriate punishment for them. The Prosecutor General's Office has served a notice of suspicion to the commander of the 52nd Guards Heavy Bomber Aviation Regiment," Kostin wrote.

According to the investigation, he gave criminal orders to shell peaceful Ukrainian cities. In particular, the order to launch a missile attack on the city of Dnipro on 14 January this year which killed 46 people. Missile attacks on Kremenchuk - the Amstor shopping centre - and Serhiyivka in Odesa Region.

"Both he and those who carried out these orders knew that there were no military targets in the area of destruction. There were only civilian objects, including residential buildings. They knew that they were not fighting the Ukrainian Defence Forces but civilians. Children and women. Let me remind you that there were six children among those killed in Dnipro. The youngest child was 11 months old. Five more were orphaned," Kostin wrote.

The investigation also knows that during all of these attacks, supersonic anti-ship missiles X-22 were used, whose task is to sink enemy aircraft carrier groups. These missiles are heavy and inaccurate, deviating from the target by hundreds of metres.

Kostin noted that when the Russians defend themselves in future trials by saying that they were not aware of the situation and simply followed the orders, no one will believe them. The whole world knows that these non-humans deliberately committed war crimes. And the Ukrainian side will prove it.

The Russian was served a notice of suspicion of violating the laws and customs of war (Art. 438(1), (2) of the Criminal Code of Ukraine). 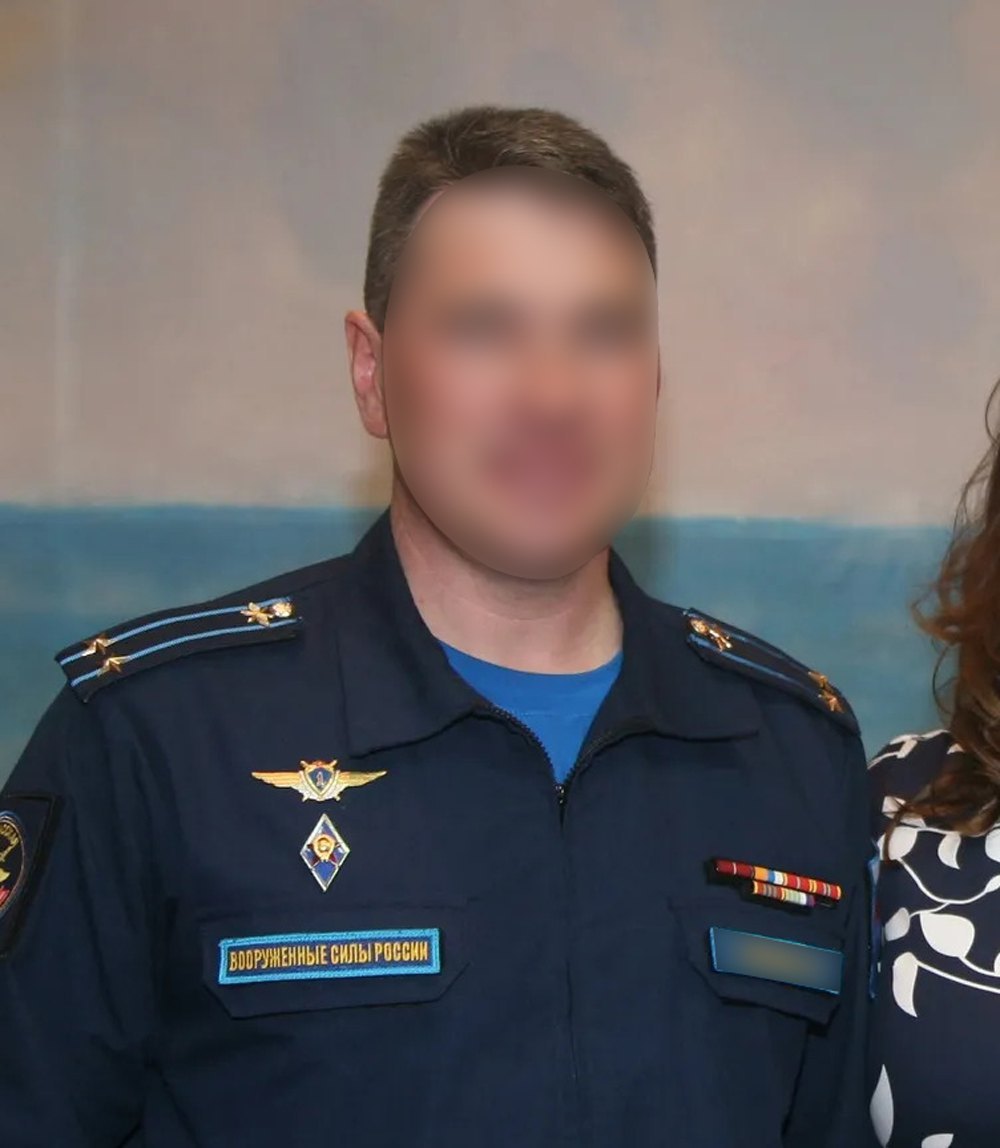 On 14 January, the Russian military hit a multi-storey residential building in the city of Dnipro during a missile attack on Ukraine. 46 people were killed.