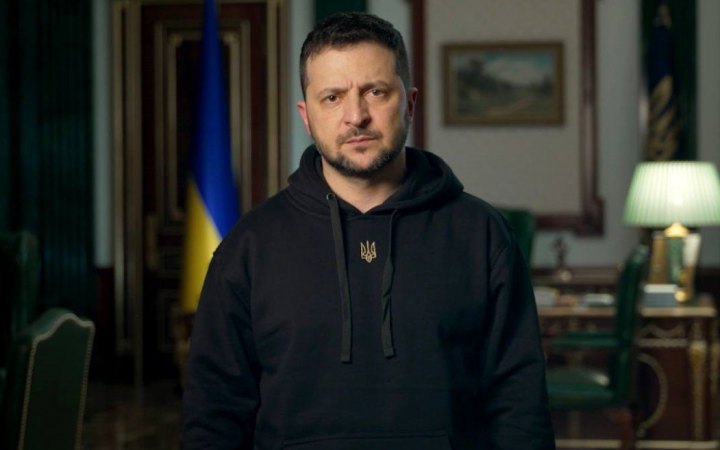 President of Ukraine Volodymyr Zelenskyy has said that the Russian leadership is now accumulating strength and preparing for revenge.

He said this during a joint press conference with Finnish President Sauli Niinistö in Kyiv.

"I informed Mr. President about the situation on the battlefield and Russia's plans for the near future. It is obvious that the Russian leadership is preparing for revenge, accumulating forces, but it is also obvious that the terrorist state must lose," Zelenskyy said.

He added that he had discussed with his Finnish counterpart what exactly Ukraine needs on the battlefield to defeat Russia.

"In this context, we also discussed Finland's participation in a coalition of countries to provide Ukraine with modern Western tanks. We are grateful for the support to make it happen, such a contribution to the victory is very important for us," the president said.

Russia may launch an offensive in the coming months, in particular in the spring or early summer, according to analysts at the Institute for the Study of War (ISW).