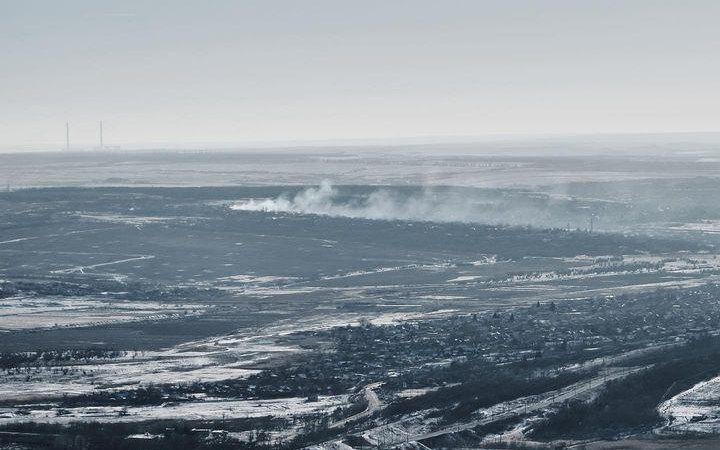 "To save the lives of the personnel, the Defence Forces withdrew from Soledar and consolidated their positions on the previously prepared defence lines. The defenders of Soledar performed a real feat, despite being outnumbered 3-5 times, and held their positions with strength. They inflicted huge losses in personnel on the enemy, comparable to the aggressor's losses in the two Chechen wars," Cherevatyy said.

He added that the defenders fulfilled their main task: they did not allow the enemy to systematically break through the front line in the Donetsk area, enter the rear and then move into the operational space.

According to the spokesperson, there was no encirclement or capture of Ukrainians.

"This is war. Every military leader makes decisions based on the maximum benefit for the troops. We can't afford the luxury our enemy has of just sending soldiers to be killed. We are trying to manoeuvre, attack with fire, and use small-group tactics to exhaust the enemy as much as possible," added Cherevaty.

In early January, the Russians launched a powerful assault on Soledar. Since then, fierce fighting has been going on in this town, known for its salt production. The enemy sent mercenaries from the Wagner PMC against the Ukrainians. Defenсe Minister Oleksiy Reznikov said that the owner of the PMC, Yevgeniy Prigozhin, may have an economic interest in capturing Soledar.