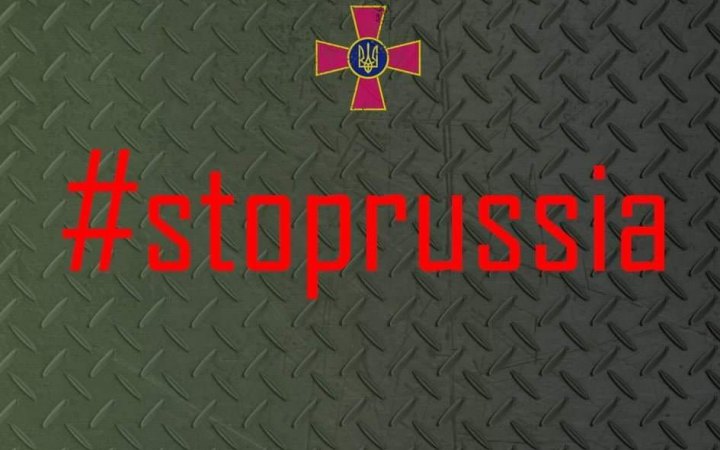 The 336th day of the Russian full-scale invasion has begun. During the day, the enemy launched four missile and 26 air strikes. The threat of Russian air and missile strikes throughout Ukraine remains high, according to the morning report of the General Staff of the Armed Forces of Ukraine.

Despite numerous losses, russia does not cease attempts to advance in Lyman, Bakhmut, Avdiyivka and Novopavlivka areas. However, the enemy stays on the defensive in Kupyansk, Zaporizhzhya, and Kherson areas.

Zaporizhzhya and Kherson areas: the vicinities of more than 40 settlements suffered tank and artillery attacks. Among the attacked settlements are Staroukrayinka, Zaliznychne, Mala Tokmachka, and Novoandriyivka (Zaporizhzhya Region); Zolota Balka, Mykhaylivka, Novoberislav, Odradokamyanka, Ivanivka, and Veletenske (Kherson Region), and the city of Kherson, where the invaders targeted a maternity hospital, a school and a polyclinic.

Russia is recruiting imprisoned Ukrainian citizens who were forcibly taken to Russian prisons. In particular, inmates of Krasnodar Region (Russia) correction facilities are being actively recruited into the Wagner Group private military company. The majority of Ukrainian prisoners are not satisfied with their forced transfer to Russia and with the contemptuous attitude of Russian prisoners towards them. People serving sentences for serious criminal offences are most actively called to participate in the war against Ukraine.