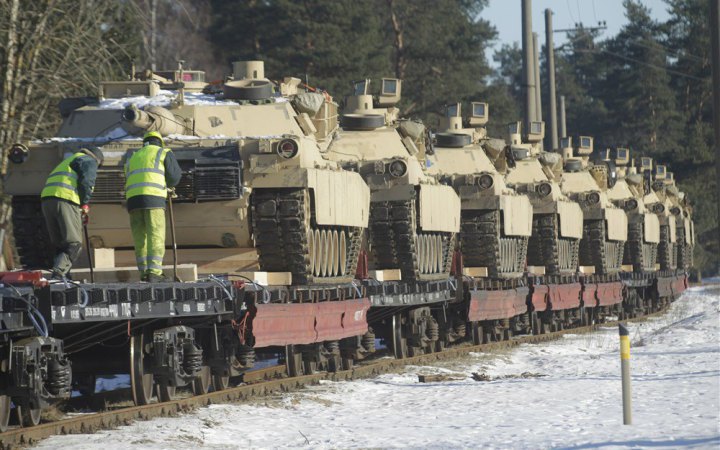 According to Bloomberg, 31 M1 Abrams tanks will be transferred to Ukraine as part of a $400 million agreement.

(Bloomberg) -- The Biden administration will send Ukraine 31 M1 Abrams tanks in a deal valued at $400 million, two officials familiar with the matter said.

According to media reports, European countries want to provide Ukraine with main battle tanks for two battalions, while the United States will equip one more.

Germany has agreed to supply Ukraine with 14 Leopard 2 battle tanks. The tanks, manufactured in Germany, will be taken from the Bundeswehr's stockpile.