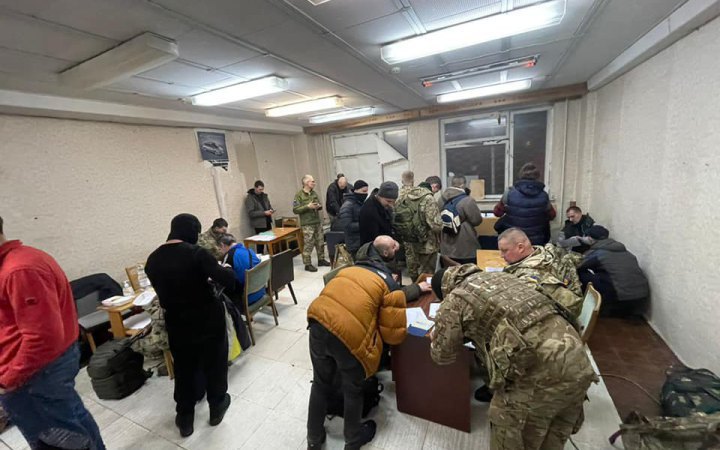 The Armed Forces of Ukraine now need specialists both for new weapons and to replenish the losses, Roman Horbach, head of the personnel department of the Ground Forces HQ, has said, according to Military Media Center.

He noted that mobilisation in Ukraine began on 24 February 2022 and is ongoing, and there are no waves of conscription. He noted that in most cases, citizens are summoned to territorial recruitment centres (military commissariats) to check their military records.

Horbach said that the decision to mobilise a particular citizen is made after a medical commission concludes that he or she is fit for military service.

He emphasized that personnel who have not served in the army are called up to training centres where they are trained in certain specialties, and then sent to military units to fill specific positions.

Citizens who have had experience of military service and a short break in their service may be sent to combat units immediately.

"Today we need specialists both for new models of weapons and to replenish the losses. Personnel of certain military profiles is mobilised first," he added.