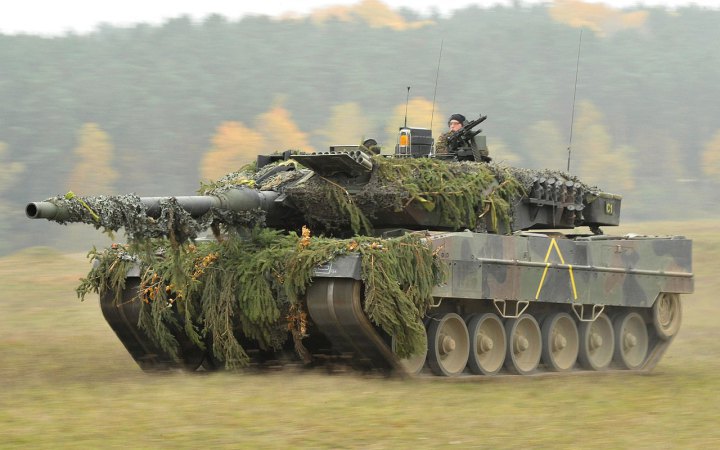 German Chancellor Olaf Scholz is expected to give Poland approval as soon as Wednesday to re-export its German-made Leopard tanks to Ukraine, according to people familiar with the matter, Bloomberg has reported.

Poland has been calling on Germany for weeks to drop the cautious approach and Polish Prime Minister Mateusz Morawiecki said on Tuesday he expected "prompt" approval.

Berlin wants to make a decision on the issue quickly to quell growing frustration among allies, sources told Bloomberg.

German law requires approval for the re-export of its military equipment, meaning the hundreds of Leopard tanks in Europe can only be sent to Ukraine with Berlin’s consent.

Pressure has been building on Scholz to allow allies to share their stocks of Leopards.