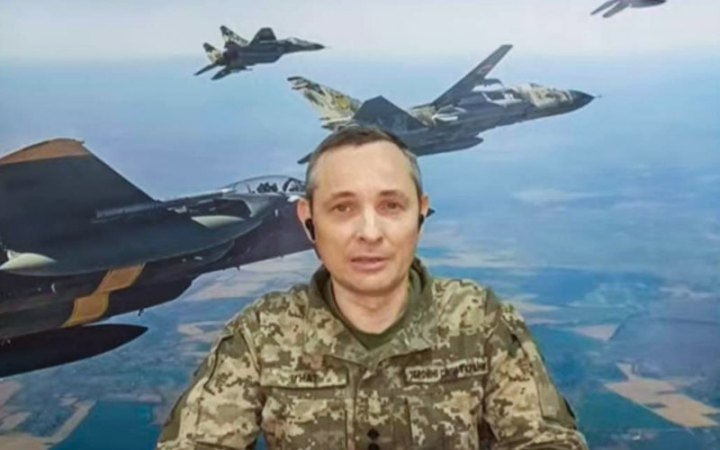 International partners have already determined the type of aircraft that will likely be provided to Ukraine to fight against Russia, the spokesperson for the Ukrainian Air Force Command, Yuriy Ihnat, has said on the air of the telethon.

"We have been asking for such a weapon as a multi-role aircraft since the beginning of Russia's invasion. This is understandable because without aviation, without reliable air cover, it is very difficult to conduct any kind of combat at all," he said.

Ihnat emphasized that the issue of supplying aircraft is constantly raised by Ukraine's top military leadership and the Defence Ministry. The topic is also constantly discussed by Ukrainian representatives in various international circles.

"The type of aircraft that is likely to be provided to Ukraine and the corresponding training periods (for personnel - ed.) have already been determined," said the spokesman.

"This is an extremely important component that cannot be omitted. That is why this process is not as simple as preparing the infrastructure. Every effort is being made to ensure that our dream of switching to this aircraft is realised as soon as possible," Ihnat added.

Ihnat also said that every day Ukrainian aviation conducts up to 20 group strikes on the positions of the Russian military along the entire front line. Ukrainian aviation is working very intensively, especially given the enemy's numerical superiority.