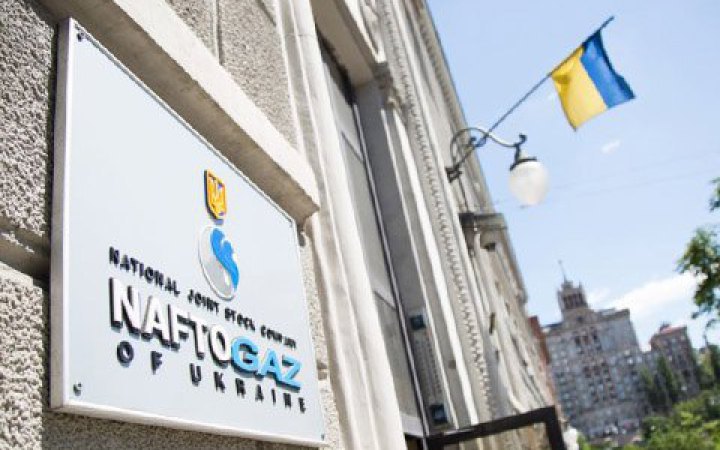 The Cabinet of Ministers has appointed the Supervisory Board of Naftogaz (Naftohaz) of Ukraine, Prime Minister Denys Shmyhal said on Telegram.

"The process of selecting the NABU director is also entering its final stage. The government is interested in the competition being completed as soon as possible and getting a professional head of this key state institution," the Prime Minister added.

Updated. According to the press service of Naftogaz, the government has appointed Rostyslav Shurma as deputy head of the President's Office and Nataliya Boyko as energy advisor to the Prime Minister.

The independent members are: