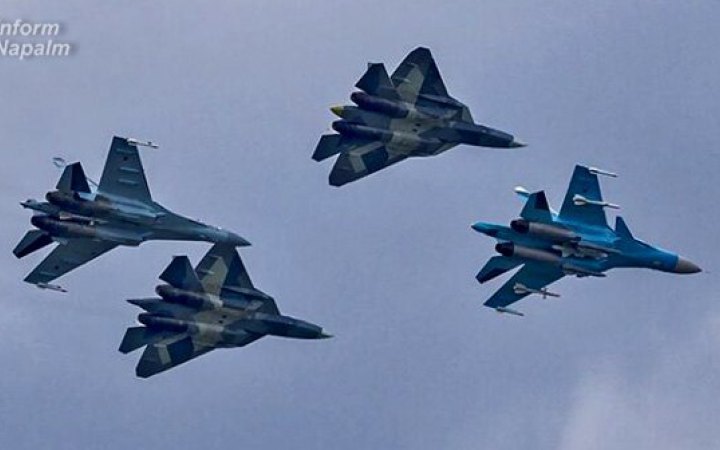 Dozens of Swiss, Italian, and German firms are formalizing deals with Russian defence companies through shell companies and circumventing sanctions imposed in 2014, according to an investigation by the Economic Security Council of Ukraine (ESCU) in cooperation with the international intelligence community InformNapalm.

One of these companies is the Swiss company CODERE. It continued to supply equipment to the sanctioned Russian plant Electronmashina, which produces components for Russian tanks.

The Elektromashina plant is located in Russian Chelyabinsk and is part of the Uralvagonzavod Corporation. The Uralvagonzavod, in its turn, is a daughter company of Rostekh, a giant Russian state conglomerate operating in the civil and military industry.

Now Uralvagonzavod is the only tank manufacturer in the Russian Federation. Elektromashina produces components for these tanks.

In 2014, after Russia’s war against Ukraine started, Uralvagonzavod fell under EU sanctions, like many other companies. European companies would have to withdraw from joint projects and break any business ties with these enterprises. However, many companies did not do so.

That’s why, back in 2016, Elektromashina bought new equipment – a thermal treatment line manufactured by the Swiss company CODERE SA. It was purchased for RUB 155,5 million through an intermediary, Galika-CTS company.

At first glance, it might seem that the Swiss company might not be aware of the end clients for their equipment because they entered into a contract with another company rather than the Russian defence enterprise.

However, this was not the case. The Swiss CODERE knew everything. The company announced cooperation with Elektromashina in 2013. It even held a conference with representatives of the State Duma of the Russian Federation, the Ministry of Industry and Trade, Oboronprom Holding, the Russian embassy, and the business community of Switzerland.

In addition to CODERE, numerous other firms cooperate with the Russian defence industry. One of them is the Swiss GF Machining Solutions.

This equipment also helped strengthen the aggressive Russian army because the Izhmekh plant produces 86% of all small arms in the Russian Federation, including the Makarov and Yarygin pistols. By the way, they were found in the town of Dymer, Vyshgorodskyy District, Kyiv Oblast, after the withdrawal of Russian troops. The locals of the village spent 35 days under Russian occupation. People are still scouring the neighbouring forests, looking for their missing relatives tortured by the Russian military.

By order of the Ministry of Defence of the Russian Federation, Kuznetsov produces engines for the Tu-160 White Swan strategic bombers, deeply modernized Tu-160M, Tu-95MS, and long-range Tu-22M3 aircraft. Now the Russians are actively using all these aircraft in the war in Ukraine.

And there are dozens of such companies.

Italian, Swiss and German companies keep cooperating with the Russian defense industry. But, of course, they do it through the Swiss shell company, Galika AG, rather than directly. This company’s director is Lino Derungs, a Swiss citizen. However, he has been doing business in Russia since the early 1990s.

According to tender data, from 2016 to 2021, Galika CTS signed contracts worth RUB 1.4 billion with Russian clients. However, there may be many more of them because, after the sanctions were imposed in 2014-2015, most orders for defence enterprises of Rostekh were classified as secret.

All of these companies, circumventing EU sanctions, help Russia produce weapons used in the war against Ukraine. They know about it but do not leave the Russian market anyway.