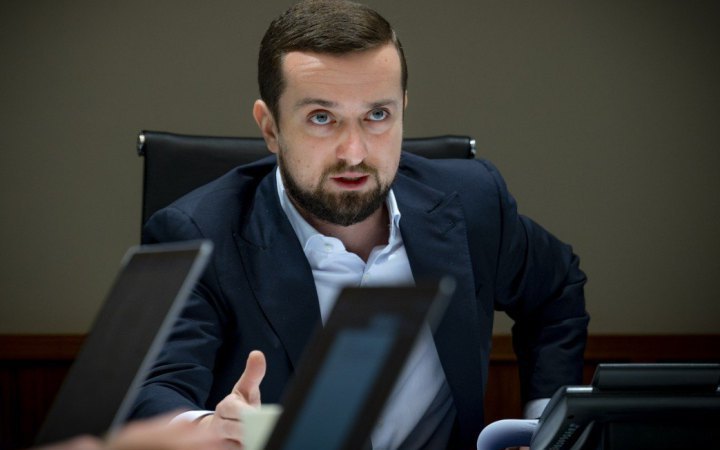 A deputy head of the presidential office, Kyrylo Tymoshenko, has tendered a letter of resignation, Ukrayinska Pravda has learned from sources.

The website's sources in the National Security and Defence Council and the Cabinet of Ministers said that the head of the Kyiv regional military administration, Oleksiy Kuleba, is to be appointed instead of Tymoshenko.

The heads of the military administrations of Sumy, Dnipro, Zaporizhzhya and Kherson regions will also resign.

As previously reported, resignations are expected in the presidential office and the government in the near future. Some of them are Kyrylo Tymoshenko and Energy Minister Herman Halushchenko.

Minister of Youth and Sports of Ukraine Vadym Huttsayt may also be dismissed. Minister of Strategic Industries Pavlo Ryabikin may be dismissed and appointed Ukraine's ambassador to China, several sources in parliament told LB.ua.