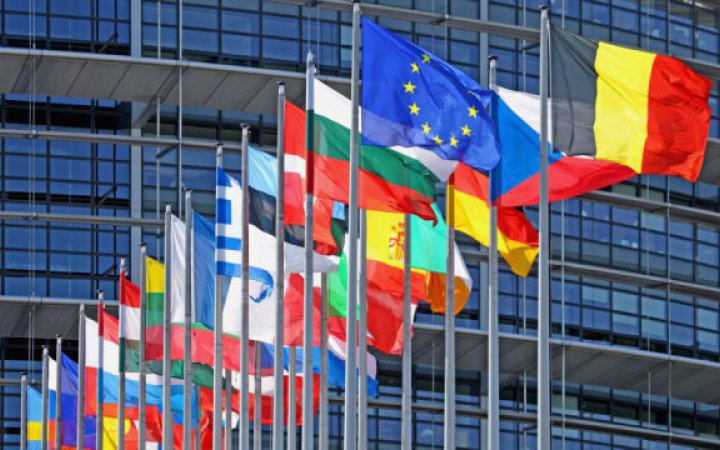 On Monday, 23 January, the European Union approved the seventh tranche of 500 million euros from the European Peace Facility, which is to be used for military aid to Ukraine, according to Arnoldas Pranckevicius, Lithuania's permanent representative to the EU.

The agreement on the seventh tranche was reached during a meeting of 27 EU foreign ministers in Brussels.

A €500 million aid package has been approved along with an additional €45 million in equipment for an EU military training mission in Ukraine, Reuters reports.