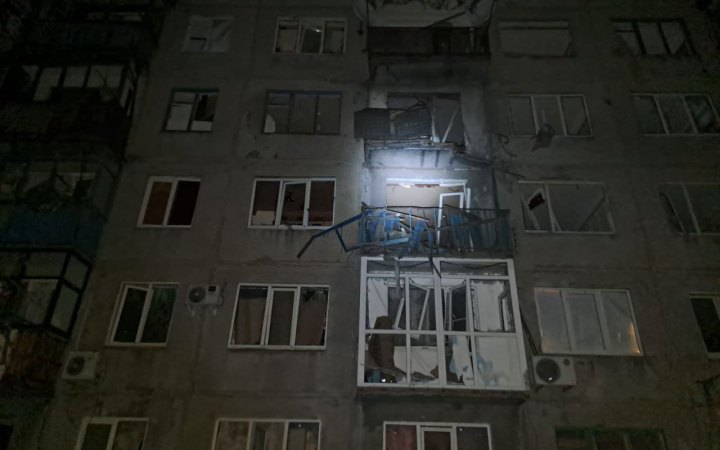 One person was killed and two more were wounded by a Russian MRLS attack on Chasiv Yar in Donetsk Region, the head of the regional state administration, Pavlo Kyrylenko, has said.

"The occupiers struck a residential neighbourhood with a multiple rocket launcher," he noted.

The whole neighbourhood was thus cut from power supply and heating.