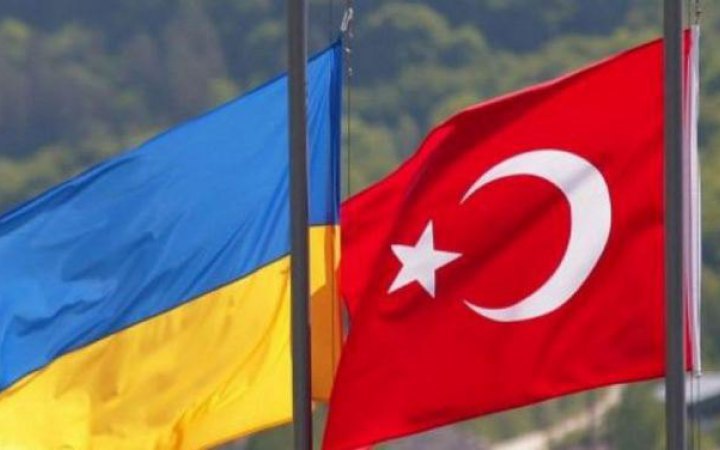 On 22 February, Istanbul will host a summit dedicated to the anniversary of the Russian-Ukrainian war, Anadolu Ajansi has reported, quoting the head of the EU Delegation to Turkey, Ambassador Nikolaus Meyer-Landrut.

Among the topics for discussion are the geopolitical and economic consequences of the war.

"This is also a way to express our support for Ukraine. Last year, on 24 February, the beginning of Russian aggression became a defining moment in European history. European history is our common geography. People often refer to the history of American security on 11 September... I can say that on 24 February 2022, a similarly important situation with European security occurred," he said.

Meyer-Landrut emphasized that the results of the war have already gone beyond Ukraine and affected everyone.