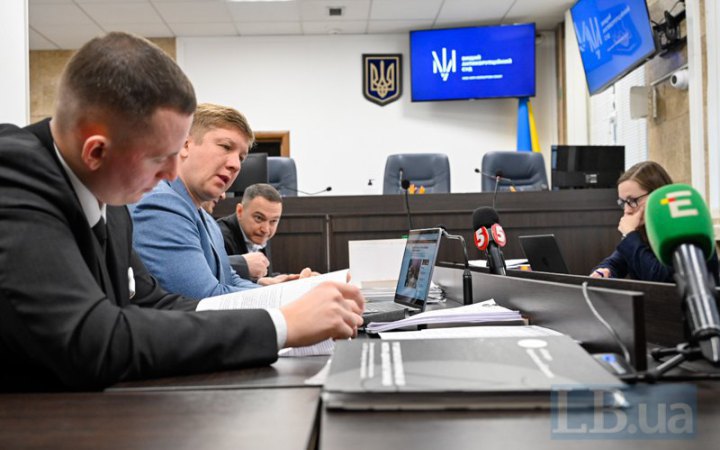 A prosecutor of the Special Anticorruption Prosecutor's Office (SAPO) disagrees with the court's refusal to select detention as a form of pre-trial measure of restraint with regard to former Naftogaz CEO Andriy Kobolyev, who is suspected of embezzling more than UAH 229 million by abusing his official position.

"The prosecutor considers the court's decision unreasonable and illegal. Failure to impose a measure of restraint may adversely affect further investigation. In addition, there are risks that the suspect may leave the country or obstruct the investigation. The prosecutor will appeal the decision in the court of appeal after reading the full text of the court's decision," SAPO said.

The former board chairman of Naftogaz of Ukraine was served a notice of suspicion of embezzlement of more than UAH 229 million in 2018.

In 2018, Andriy Kobolyev received a bonus of $7.9 million (and transferred it to his mother in America), and the company's commercial director Yuriy Vitrenko received a $6 million bonus for winning a dispute against Gazprom over a transit contract in the Stockholm Arbitration Court. The total amount of bonuses for Naftogaz's 41 executives was approved at 1% of the amount of the arbitration award ($4.6 billion), amounting to $46.3 million.

The State Audit Service claimed that Kobolyev was paid UAH 228 million in bonuses in violation of a government decree. However, Naftogaz appealed to the court to declare this claim unlawful and cancel it.

The SAPO prosecutor requested that Kobolyev be held in custody with the possibility of bail in the amount of UAH 365 million.

On 23 January, the High Anti-Corruption Court dismissed a motion to impose a measure of restraint against Kobolyev in the form of detention.