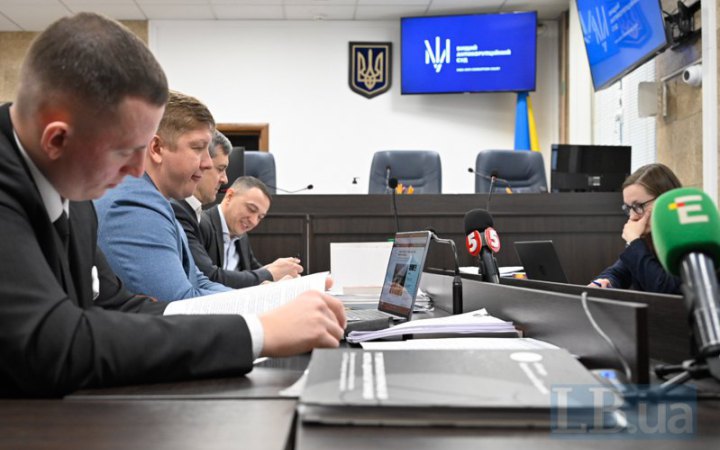 The High Anti-Corruption Court (HAC) has dismissed a motion for a measure of restraint against former Naftogaz executive Andriy Kobolyev in the form of detention.

"The petition of the National Anticorruption Bureau of Ukraine's senior detective to apply a measure of restraint in the form of detention against suspect Kobolyev is dismissed. The ruling may be appealed to the HAC Appeals Chamber within five days from the date of its announcement," said investigating judge Oleh Fedorov.

The full text of the ruling will be announced on 30 January.

The former board chairman of Naftogaz of Ukraine was served a notice of suspicion of embezzlement of over UAH 229 million in 2018.

As you know, in 2018, Andriy Kobolyev received a bonus of $7.9 million (and transferred it to his mother in America), and the company's commercial director Yuriy Vitrenko received a $6 million bonus for winning a dispute against Gazprom over a transit contract in the Stockholm Arbitration Court. The total amount of bonuses for Naftogaz's 41 executives was approved at 1% of the amount of the arbitration award ($4.6 billion), amounting to $46.3 million.