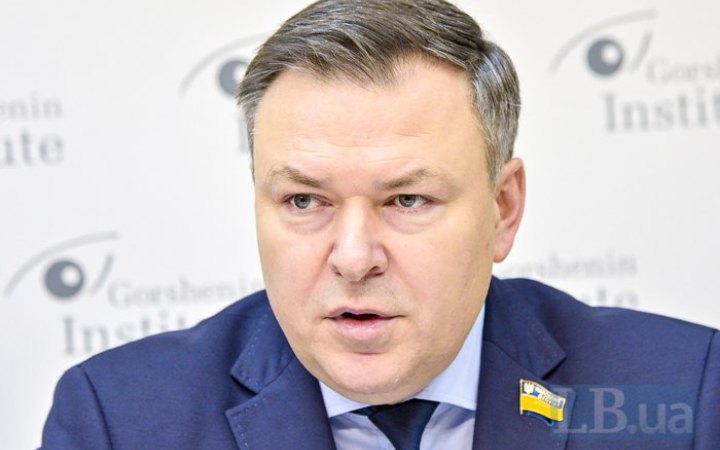 Parliament wants to partially make public the information about procurement under martial law, the chairman of the parliamentary committee on national security, defence and intelligence, Oleksandr Zavitnevych, has said that his committee had considered an effective procurement contract for the Armed Forces.

According to Zavitnevych, the contract that the committee studied does not contain some of the price items mentioned in the journalistic investigation.

"The message that was spread in the media about the purchase of eggs, in particular, does not correspond to the figures in the contract that we have reviewed today. We have seen and studied the actual document, not the one in the media. In addition, we have submitted this document to the competent authorities for review," said the committee chairman.

He added that the committee is "constantly monitoring the situation, hearing from responsible persons and working on the problem together with colleagues from the Ministry of Defence and law-enforcement agencies."

"In particular, in this particular case, and most importantly, even before the committee's meeting, NABU opened a case to check the procurement of food supplies worth UAH 13 billion. A pre-trial investigation is already underway, including other participants in this case. The contract, prices, etc. are being examined," Zavitnevych said.

The MP emphasized that parliament would work on amendments to the law on defence procurement.

"...It is possible to make certain parts of such procedures public. Currently, information is made public after the end of martial law plus 90 days. This example has shown that democratic control is valuable today, and therefore it is necessary to change some of the secrecy of defence procurement. We will decide how to implement this," Zavitnevych said.

According to him, the committee has initiated inspections and control of suppliers involved in providing the military with food supplies.

"These are young companies that may not quite meet the needs of such an important area, where you need to have a serious material base and predict certain risks, especially in a war. And we will check this," the committee chairman added.

Parliament wants to partially make public the information on procurement under martial law. This was discussed at a meeting of parliament's defence committee regarding reports that the Ministry of Defence allegedly buys food for the military at two to three times more expensive than in Kyiv stores.

NABU said it was checking information about possible abuses. And President Volodymyr Zelenskyy promised to look into procurement for the military.