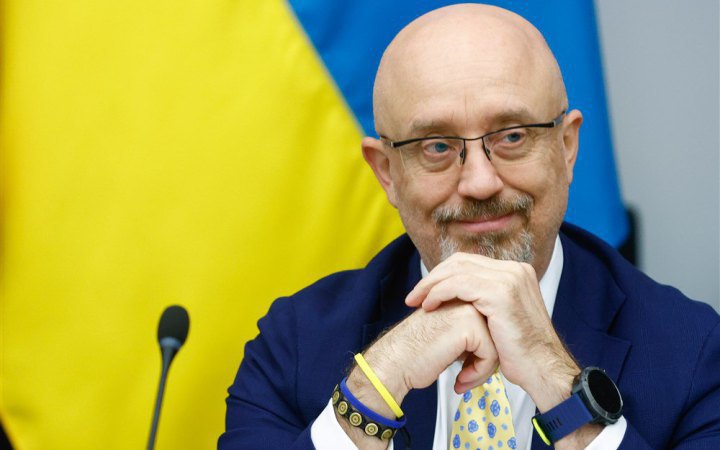 Maryana Bezuhla, deputy head of the Committee on National Security, Defence and Intelligence, wrote on her Facebook page following the committee's meeting on possible abuses in the Defence Ministry that the Verkhovna Rada wants to partially open information on procurement under martial law.

According to Bezuhla, the committee heard from the ministry's leadership and representatives of the National Anti-Corruption Bureau (NABU), the State Bureau of Investigation, and the Security Service of Ukraine (SBU).

"The contracts were presented. The Minister of Defence reported and explained the details. NABU said that criminal proceedings were been opened on this issue. The State Bureau of Investigation and the Security Service of Ukraine said that investigations are ongoing into a number of procurement and food supply processes," the MP said.

Bezuhla also noted that the committee appealed to law enforcement agencies to pay attention to the investigation. MPs are also getting acquainted with the companies that supply food to the Armed Forces.

"We are initiating the law on partial disclosure of information on procurement under martial law. We are intensifying parliamentary control over other areas of defence procurement in the committee and will soon analyze weapons, ammunition, clothing, fuel and lubricants, etc.", added the MP.

On Saturday, 21 January, journalists published information that the Ministry of Defence allegedly buys food for military personnel at two to three times the price of food in Kyiv stores.

Defence Minister Oleksiy Reznikov said that he would present comprehensive information and documents to MPs at a meeting of the relevant committee with the participation of representatives of the NABU, the State Bureau of Investigation and the SBU.