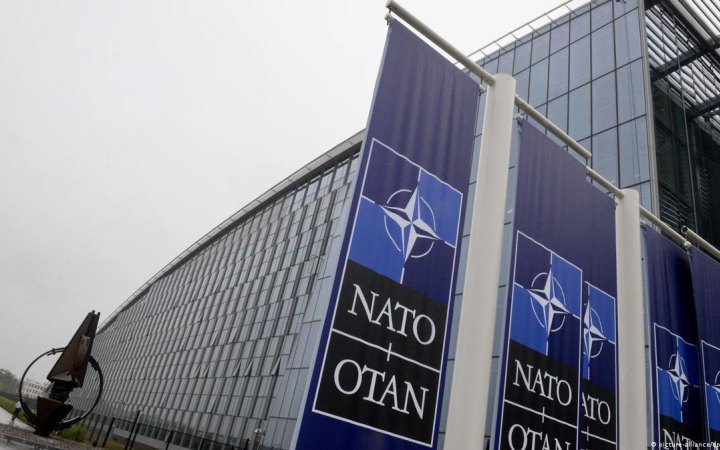 The results of the poll conducted by the Rating Group on 14-16 January show that support for joining NATO has increased again in recent months and is the highest in history: 86% of Ukrainians would support this initiative in a referendum.

Only 3% of respondents would oppose joining NATO, while 8% would not vote.

85% of respondents support creating a military-political union consisting of Ukraine, Poland and the United Kingdom. 3% are against such an initiative, and 7% are indifferent.

80% are positive about the idea of creating a military-political union consisting of Ukraine, Poland and Lithuania. 6% are against such an association, and 9% are indifferent.

87% of respondents would support Ukraine's accession to the European Union in the event of a referendum, 3% would oppose it, and 8% would not vote.

In October, according to a poll by the same Rating, a then-record 83% of respondents supported joining NATO.

The survey audience is the population of Ukraine aged 18 and older in all regions, except for the temporarily occupied territories of Crimea and Donbas, as well as territories where there is no Ukrainian mobile coverage at the time of the survey. Sample population: 1000 respondents.

Ukraine signed its application for NATO membership on 30 September last year. Ukraine's membership in the Alliance must be unanimously approved by all NATO member states