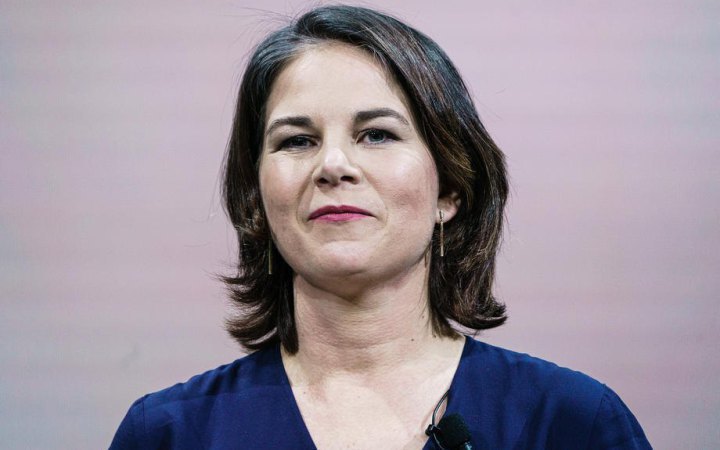 German Foreign Minister Annalena Baerbock says that the German government will not object if Poland hands over Leopard 2 tanks to Ukraine, reports DW and the French TV channel LCI.

When asked what would happen if Poland were to transfer Leopard 2 tanks to Ukraine without German permission, the German foreign minister replied: "This question has not yet been asked, but if it is, we will not stand in the way."

"We know how important these tanks are and this is why we are discussing this now with our partners," the German foreign minister added. "We need to make sure people's lives are saved and Ukraine's territory liberated," Baerbock added.

The journalist clarified: "If the Poles send tanks (to Ukraine - ed.), you won't mind?" The German Foreign Minister replied: "You heard me right."

Poland is considering the possibility of forming a coalition to supply Ukraine with tanks without Germany if the country does not agree to supply Leopard 2.