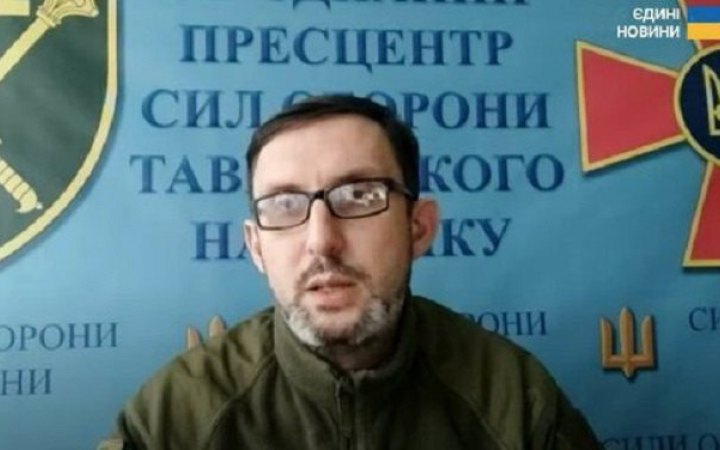 Russians have indeed intensified their activities in the Zaporizhzhya sector, but the information about a major offensive is exaggerated, the head of the joint press centre of the Tavryda Defence Forces, Yevhen Yerin, has said, according to Suspilne.

"I wouldn't say that there is an active attack on Hulyaypole. They made individual attempts to attack in small groups of up to 10 people in several areas. They failed, they received a decent rebuff and were forced to retreat," he noted.

Yeryn connected a flurry of posts about the offensive with the real activation of Russians in the Zaporizhzhya sector and an increase in their numbers. At the same time, he emphasized that stories about a major offensive are "an exaggeration on the part of the enemy".

"At the moment, they have not captured anything, all their attempts have been repelled and the enemy has suffered losses," Yerin said.

Earlier, the Russian Ministry of Defence reported that units of the Eastern Military District had allegedly taken more favourable positions in the Zaporizhzhya sector as a result of the offensive.