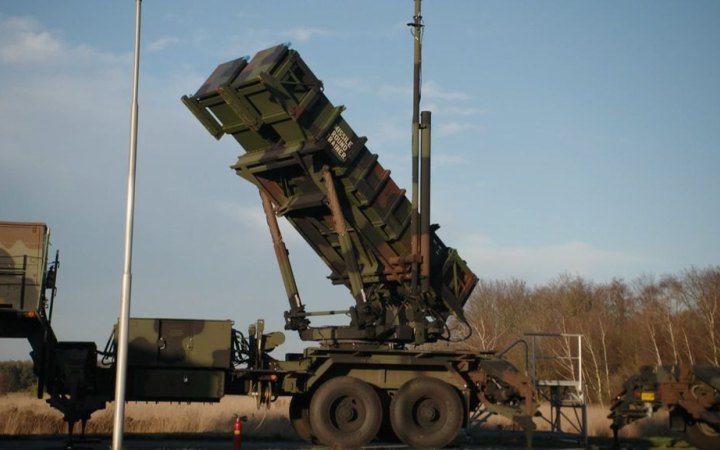 The Netherlands will provide Ukraine with two Patriot air defence system launchers and missiles, NOS has reported, citing a letter from Dutch Defence Minister Kajsa Ollongren to the House of Representatives.

It is noted that 65 Dutch marines will train about 200 Ukrainian soldiers.

The training will be held in two stages in the UK.

"This is a political signal to Russia that the cabinet is determined to continue supporting Ukraine," said Ollongren.

Currently, the Netherlands has three Patriot air defence systems, with the fourth one as a backup. Each Patriot system consists of a radar, a fire control centre and several launchers, two of which the Netherlands is supplying to Ukraine.