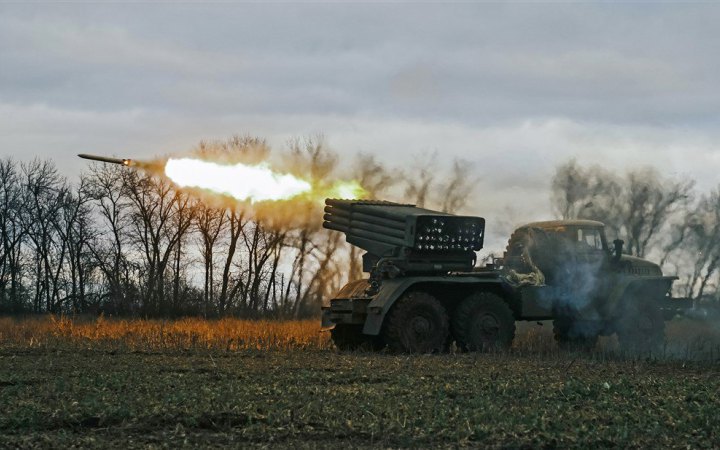 Near Bakhmut, Ukrainian border guards destroyed a Russian reconnaissance group and repelled another assault, the State Border Service has said.

"The enemy tried to conduct reconnaissance in the direction of the border guard unit's stronghold near Bakhmut. Our soldiers killed two scouts and wounded three more. But at night, the enemy did not abandon its intention and brought in infantry from several directions," the Service said.

According to the military, the artillery of the Defence Forces covered the Russians with fire, and the border guards completely stopped them in close combat.

"The line is maintained, and the enemy can only count their losses," the Service noted.