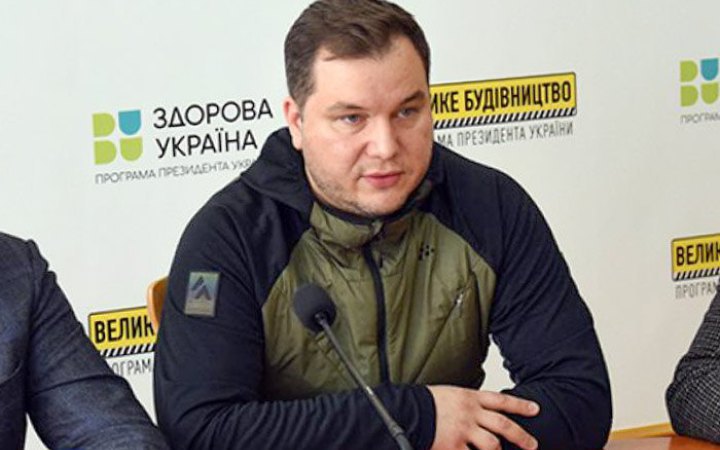 Russian troops struck 115 times at border areas of Sumy region on 21 January, the head of the Sumy regional military administration, Dmytro Zhyvytskyy, has said on Telegram.

In particular, Russia fired on the Esman community with mortars (16 attacks) and cannon artillery (28 attacks).

A 17-year-old boy was wounded by shrapnel in the village of Studenok. One residential building was destroyed as a mine hit it. About 10 other houses were damaged. A cow and a small calf were killed in one household.

The Russians shelled the Nova Sloboda community with mortars (40 attacks).

In the Krasnopillya community, nine enemy mines exploded on the border.

Russia fired on the Bilopillya community with mortars (15 attacks) and artillery (7 attacks).

In the Shalyhyne community, Russians fired with a machine gun (10 rounds) in the direction of Ukraine.

In addition, after 8 a.m., Russians opened artillery fire on the Seredyna-Buda community. There were nine hits - no casualties.

Russians are trying to find out the positions of Ukrainian defenders in the border areas. Therefore, the day before, saboteurs tried to break into Sumy Region, but were repelled.