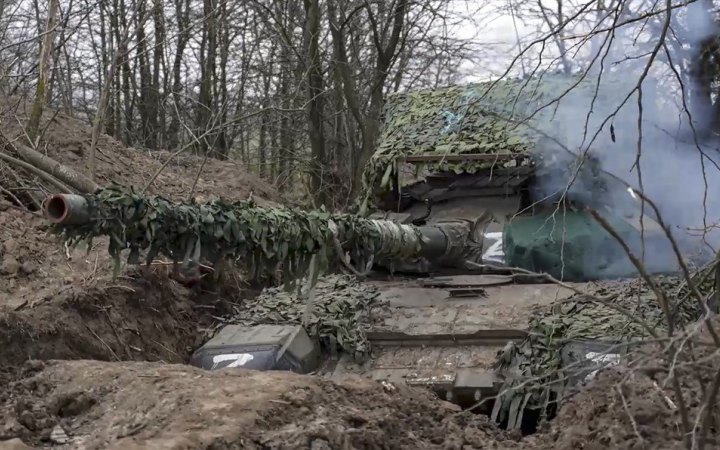 The Russian Federation is planning a new major offensive in Ukraine for spring and early summer, Vadym Skibitskyy, a representative of the Defence Ministry's Main Intelligence Directorate (GUR), has said, according to Delfi.

"Spring and early summer will be decisive in the war. If Russia's major offensive planned for this time fails, it will be the downfall of Russia and Putin," Skibitskyy said.

He added that heavy and decisive battles are expected in Donetsk and Luhansk regions.

At the same time, the GUR colonel called a new Russian attack on Kyiv through Belarus unlikely, just as active hostilities in southern Ukraine, where Russians are more concerned about defending occupied Crimea.

"When spring and early summer are behind us, we may be able to start talking about the end of the war," Skibitskyy said.

According to him, it is too early to say whether the war will end in 2023.

"We can't look far ahead yet, we have to go through the first stage - spring and early summer. We can see where this war is headed: the Russian military leadership has changed, the first stage of mobilisation is over, and the Russian army is regrouping. Our assessment is simple: the main activity of the Russian army will be focused on the Donetsk and Luhansk directions," said Skibitskyy.