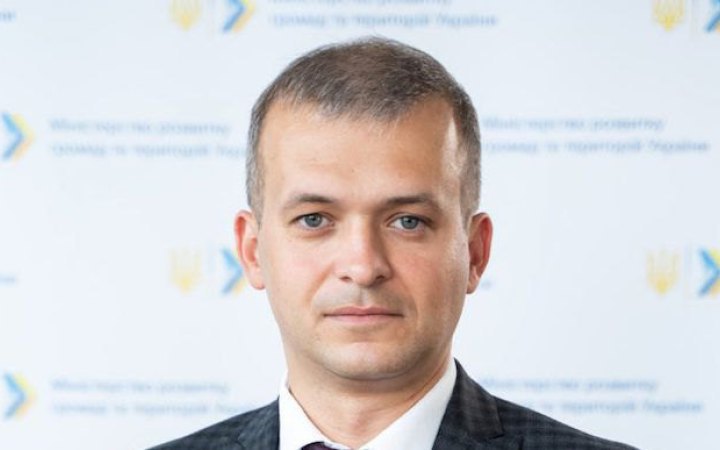 The National Anticorruption Bureau of Ukraine has conducted searches and detained Deputy Minister of Community Development, Territories and Infrastructure Vasyl Lozynskyy, Ukrayinska Pravda has reported, citing sources in law enforcement and the Cabinet of Ministers.

The investigation is being conducted under Article 364 (abuse of power or office, which caused grave consequences) and Article 368 (acceptance of an offer, promise or receipt of an undue advantage by an official in a large amount or committed by an official who holds a responsible position, or by prior conspiracy by a group of persons, or repeatedly, or combined with extortion of undue advantage).

The criminal proceedings have been under investigation since September 2022.

Later, Ukrayinska Pravda's sources reported that Lozynskyy is accused of taking a $400,000 bribe during the purchase of generators. The total purchase amounted to 1.8 billion hryvnyas.

"Today it became known about the detention of Vasyl Lozynskyy, acting minister of development of communities and territories of Ukraine, for embezzlement of budget funds. According to media reports, the NABU conducted searches and detained the deputy minister. The Ministry of Community Development, Territories and Infrastructure of Ukraine is providing full assistance to the investigation," the ministry said.

It said that Lozynsky would be dismissed. An order to prepare the paperwork has already been issued by Deputy Prime Minister for the Restoration of Ukraine Oleksandr Kubrakov.

In early November, the Cabinet of Ministers appointed Vasyl Lozynskyy, who was the first deputy minister of community and territorial development, as acting minister after Oleksiy Chernyshov resigned from his post.

Later, the Cabinet merged the ministries of infrastructure and community and territorial development. Oleksandr Kubrakov was put in charge of the unified ministry, and Lozynskyy was appointed his deputy.