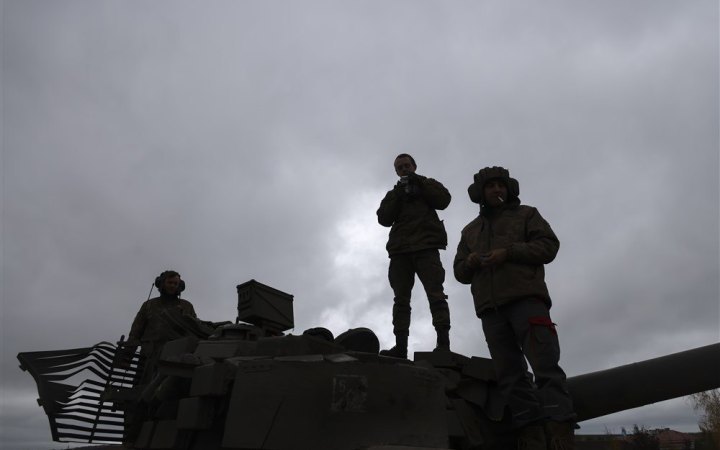 The 334th day of Russia's large-scale invasion has begun. During the day, the enemy launched four missile and five air strikes, as well as more than 40 attacks from multiple launch rocket systems. The threat of Russian strikes using land, sea and air-based missiles and "kamikaze drones" remains throughout Ukraine, the press service of the General Staff of the Armed Forces of Ukraine reports.

The occupiers attempted unsuccessful offensives in Avdiyivka, Lyman, and Zaporizhzhya areas, and continued to attack Ukrainian Defence Forces in the Bakhmut area. Russian forces stay on the defensive in other areas.

Novopavlivka area: the enemy employed artillery and mortars in the vicinities of Bohoyavlenka and Mykilske (Donetsk Region).

Additional Russian troops were deployed to the towns of Vynohradove and Brylivka (Kherson Region) on 18 – 21 January 2023. The newly arrived personnel is armed with small arms only, only a few have personal protective equipment, such as bulletproof vests, and no military equipment has been brought in.

The enemy continues to suffer losses. Based on the available information, Dniprorudnyy town hospital (Zaporizhzhya Region) is full of wounded russian military. Just recently, about 150 invaders have been delivered to the hospital. At the same time, most of the hospital staff refused to cooperate with the occupiers, thus the occupiers were forced to deploy doctors and other staff from the Russian Federation.

During the day, Ukrainian Air Force launched 3 airstrikes on the concentration of enemy troops. 1 enemy Orlan-10 UAV was shot down. Ukrainian missile and artillery troops attacked 4 concentrations of Russian troops and 3 ammunition depots.