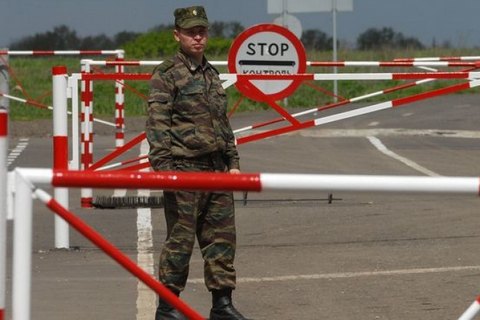 As of 1 January 2016, Ukraine has cancelled trade preferences for goods exported by Russia. From now on they will be charged in line with the Customs Code of Ukraine, the press service of the Ukrainian government has said.

The measures are in response to Russia's decision to suspend the 18 October 2011 free trade agreement with Ukraine and to ban Ukrainian food imports.