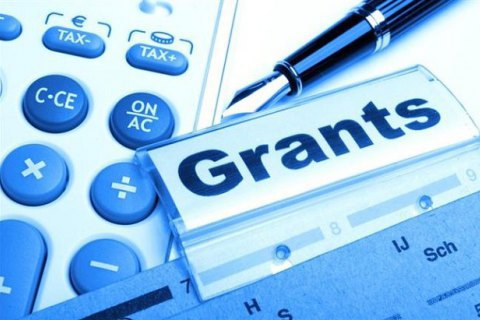 Thanks to the four cross-border cooperation programmes whose continuation has recently been agreed by the Economic Development and Trade Ministry of Ukraine and the European Commission, the European Union will issue 30m euros in grant assistance to Ukraine.

A water checkpoint, Vilok, on Ukrainian-Hungarian border will be arranged for canoeists.

A part of the grant will be spent on upgrading the IT infrastructure of border and customs units, fortifying border areas from floods, mitigating the effects of chemical dumps and sewage pollution of Lower Danube, and on the expert assessment of the integration of the Ukrainian and Moldovan power systems into the ENTSO-E energy grid.