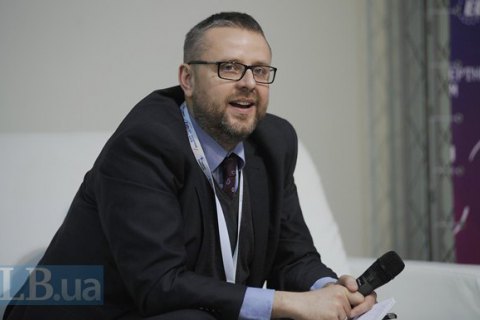 Polish President Andrzej Duda has cancelled the appointment of Marcin Wojciechowski as ambassador to Ukraine.

Wojciechowski was to replace Henryk Litwin who has held the post since May 2011, however Duda cancelled his predecessor Bronislaw Komorowski's decision to change the ambassador, Polskie Radio has said.

On 3 November 2015, then Polish Foreign Minister Grzegorz Schetyna, acting on behalf of the Polish president, gave ambassador-designate Marcin Wojciechowski the letters of credence.

Wojciechowski was a Gazera Wyborcza journalist writing about Eastern Europe and international affairs. As a journalist, he worked in Ukraine and Russia. He later came to work for the Polish Foreign Ministry as a press secretary. He speaks English, French, Russian and Ukrainian.

However new Polish Foreign Minister Witold Waszczykowski found Wojciechowski to be insufficiently experienced. He said that since Ukraine sent its former Foreign Minister Andriy Deshchytsya as ambassador to Poland, Warsaw should nominate an ambassador of a similar rank.