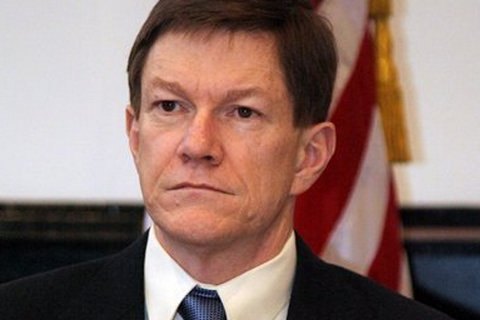 The USA has changed its Foreign Service officer in charge of the Minsk agreements on Donbas by replacing Sheila Gwaltney with John Ordway.

"Now we have a new ambassador, John Ordway, who came to Ukraine. He was the the US ambassador to Kazakhstan and Armenia. He is a very serious diplomat whose task is to work with former President Leonid Kuchma, Mr Demchenko (presidential adviser Ruslan Demchenko - editorial note), the Foreign Ministry and the presidential administration. He oversees the implementation of the Minsk agreements," the US ambassador to Ukraine, Geoffrey Pyatt, has said in an interview with Ukrainian News.

Sheila Gwaltney was appointed the US ambassador to Kyrgyzstan in August 2015.

Pyatt said that ambassador Ordway would not be taking part in the meetings of the trilateral contact group in Minsk.

Ordway was in charge of the US embassy in Kazakhstan until 2015.