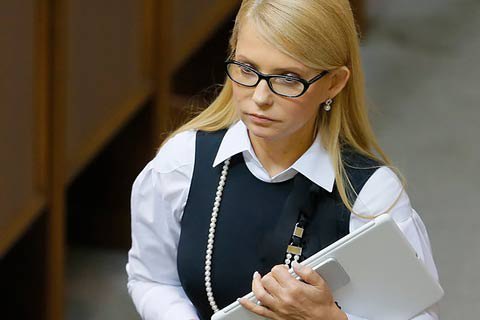 The Fatherland faction has left the parliamentary coalition, its leader Yuliya Tymoshenko has said at a briefing.

She advised against any revolutionary actions.

The faction consisting of 19 MPs decided on leaving the faction early on 17 February.

Fatherland's walkout did not ruin the coalition. The three remaining factions (the Petro Poroshenko Bloc, People's Front and Self-Help) still hold the parliamentary majority of 243 votes with the required minimum being 226.