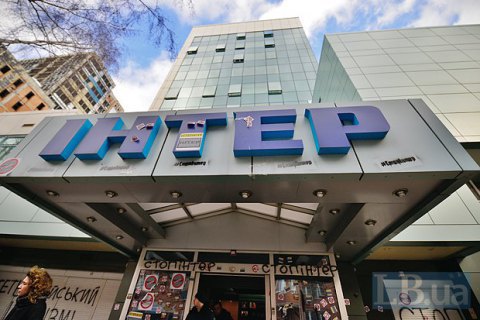 The National Council for TV and Radio Broadcasting at today's meeting ordered an unscheduled check of the opposition-leaning Inter TV channel after it was found to have broadcast Russian-made films and due to the incident which happened when the feature about the Heavenly Hundred was on the air.

The regulator said on its website that some of the films were produced in Russia in 2014 and thus are banned from distribution in Ukraine, according to the law. There were also Soviet films which included elements of propaganda, it added.