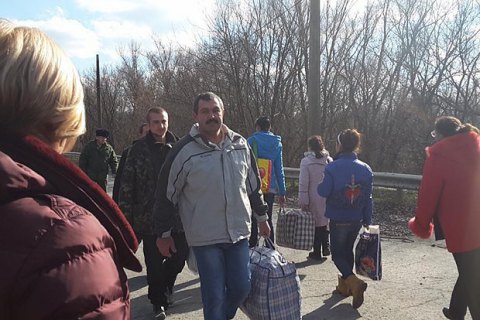 Three more people, two civilians and one serviceman, have been released from Luhansk militants' captivity, President Petro Poroshenko has said on Facebook.

"Three more our compatriots have just been released from captivity. They will soon be home. More good news is expected soon," he said.

According to Ukraine's representative in the humanitarian subgroup in the Donbas talks, Iryna Herashchenko, there are 131 Ukrainians held hostage by pro-Russian separatists in Donbas.