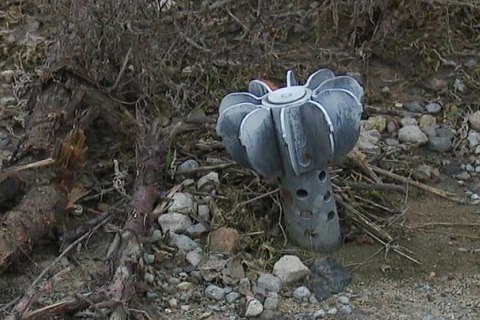 Over the course of the day, pro-Russian militants have launched 18 shooting attacks against the antiterrorist operation (ATO) forces in Donbas, 15 of which in the Donetsk sector and three in the Mariupol sector, the ATO press centre has said on Facebook.

They continued to use weapons banned by the Minsk agreements. Mortars were used against Ukrainian servicemen's positions near the Butivka mine, Avdiyivka, Opytne and Krasnohorivka.

Twice the militants opened fire with 82-mm mortars on the strongpoints near Shyrokyne.

They fired with an anti-aircraft gun at the fortifications near Opytne and Krasnohorivka. Snipers operated near Shyrokyne, Opytne and Pisky.

On 3 March, the ATO troops registered 57 shooting attacks by the militants, including 46 in the Donetsk sector and 11 in the Mariupol sector.