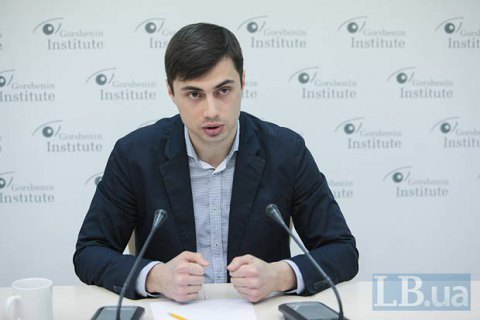 The Central Electoral Commission (CEC) has recognized as legitimate the controversial decision of the president's Petro Poroshenko Bloc (PPB) to strip MPs Yegor Firsov and Mykola Tomenko of parliament seats. They were elected to parliament on the party's list but later left its faction.

CEC deputy head Andriy Mahera told RBC-Ukraine that the party's decision was in line with the law in effect.

Later in the day the CEC endorsed the party's decision and registered Oleksandr Bryhynets and Dmytro Bilotserkovets as new MPs, according to the Ukrainian News agency.

Mykola Tomenko left the faction on 23 February in protest against what he described as reformatting of the coalition.