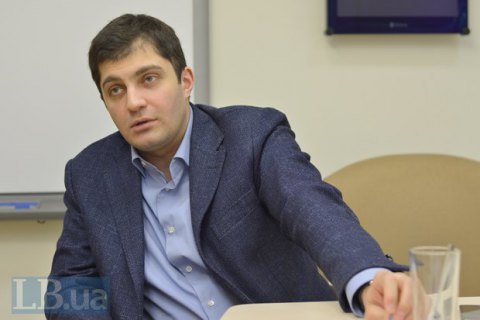 Prosecutor-General Viktor Shokin dismissed his deputy, prosecutor of Odesa region David Sakvarelidze by the decree as of 29 March, the Prosecutor General’s Office of Ukraine website reports.

The dismissal of Sakvarelidze from the position of Odesa region prosecutor is grounded by "rude violation of prosecution ethics rules, interference into the service activity of another prosecutor by the procedure not provided by the law, the action that discredits a prosecution office employee, non-fulfillment and improper execution of duties."

Sakvarelidze is considered imputed to participating in the action for Shokin’s resignation, not fulfilling the duty to represent personally the prosecution on brilliant prosecutors, not filing documents to the SBU (Security Service of Ukraine) on the state secret clearance and not organizing another contest for local prosecutors.

As noted before, Sakvarelidze and another deputy prosecutor-general Vitaliy kasko called "young prosecutors" were considered to be reformers of the Prosecutor General’s Office of Ukraine and had support of the West in that issue. Kasko resigned in February.