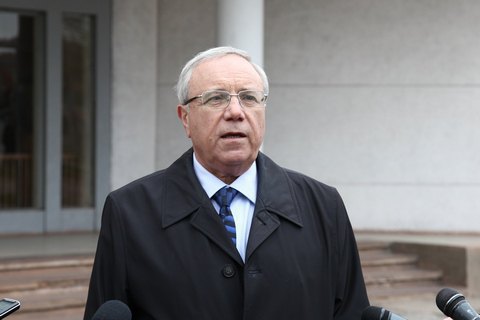 The repeat election on 27 March 2016 was called after Yuriy Vilkul beat Self-Help candidate Yuriy Myloboh with a narrow lead of 752 votes (0.42 per cent of those who cast their votes) in the autumn 2015. The election caused concerns vote rigging among local residents who demanded that its results be invalidated.