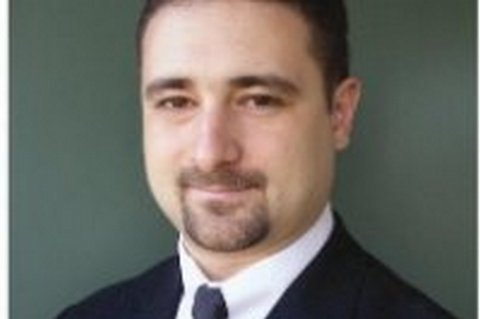 Ukrposhta, the national postal service operator, will be headed by Igor Smelyanskiy, who has earlier worked in the American office of the audit company KPMG, the Ministry of Economy reported. Smelyanskiy has 17 years of experience in strategic, managerial and financial advisory services, including in the world's leading consulting companies. He is currently working in New York and has experience in Ukraine (FUIB bank) and other countries (USA and Russia). He earned an MBA from Georgetown University and a Juris Doctor degree at George Washington University Law School.

Smelyanskiy was handpicked out of 48 applicants in two-stage contest. During the first stage, the tender commission heard all the project proposals, and then narrowed the list down to four candidates who were then submitted to the Nominating Committee. In the final competition, Smelyanskiy beat Harro Van Graafeiland, Gintautas Mazeikiu and Pertsovskyy.

Among the first steps that Smelyanskiy plans for 2016 is adoption of a long-term strategy for Ukrposhta, the consideration of a possibility of privatization of a 25% stake in the company, registration of the Postal Bank, the change of the top management and the organizational structure, introduction of a new salary system, revision of tariffs.

He also plans to carry out massive job cuts in order to release funds to be further spent on raising salaries for those who remain.

Ukrposhta has more than 11,000 post offices across the country.