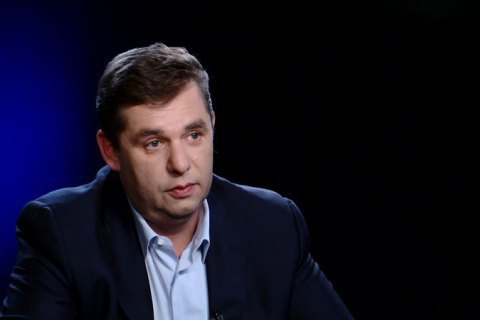 The PPB in the near future intends to initiate amendments to the law on the Prosecutor-General Office with a view to abolish the norm, according to which the PGO can only be headed by a person who had worked in the system more than 10 years. "When I read the law on the PGO, which is based on the mutual cover-up principle, it says that the chief prosecutor may only be a person with no less than 10 years of experience of work as a prosecutor. Maybe we should write it down in the Constitution that a prime minister must have a parliamentary presidium background and only a prime minister can be elected president. I think this law clearly needs to be amended," Tretyakov argued.

"These amendments will be initiated by our faction and I, by the way, regret that people who work in the legal policy committee did not do that before," he concluded.

At the same time Tretyakov did not say whether Lutsenko has agreed to head of the GPU and suggested that such a question should be asked Lutsenko himself.

Earlier, MP Mustafa Nyem of the PPB speculated on the possible appointment of Lutsenko as prosecutor general, to which Lutsenko said he did not meet the requirements, since he has no legal education.