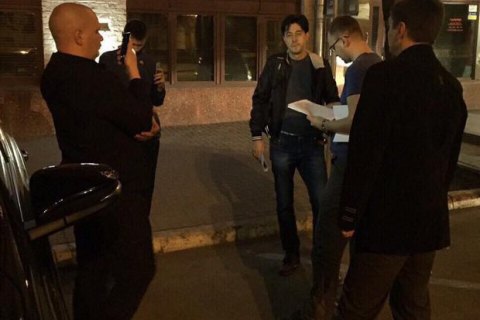 An investigator of the Prosecutor-General's Office (PGO) anti-corruption department on 10 April handed a notice of suspicion to Vitaliy Kasko, a former reformist prosecutor, who exposed corruption in the PGO. Kasko is suspected of illegally receiving two flats. Last month, ex-Prosecutor-General Viktor Shokin, shortly before being dismissed, obtained a court order to seize Kasko’s flat within the framework of the case.

Kasko resigned as a deputy prosecutor-general in February, saying that Shokin had turned the prosecution system into a corrupt “dead body” that “creates and tolerates total lawlessness”, and a “tool of political intimidation and profiteering.”