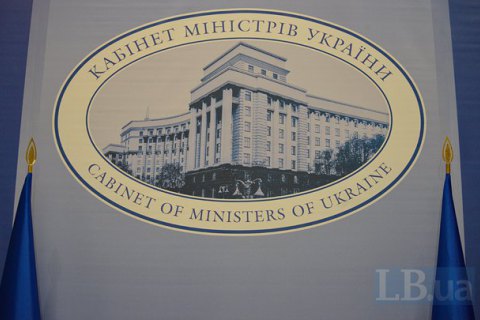 Kubiv's deputies will be current deputies to the economic development minister Yuliya Kovaliv and Maksym Nefyodov.

Oleksandr Danylyuk, currently deputy presidential chief of staff and the presidential representative at the government, will be appointed finance minister, and Deputy Finance Minister Oksana Markarova would serve as Danylyuk's deputy.

Andriy Reva, currently a deputy to the Vinnytsya city administration head, will serve as social policy minister, Ostap Semerak, an MP from the People's Front faction, as environment protection and natural resources minister, Liliya Hrynevych, a People's Front MP and head of the parliamentary science and education committee, as education and science minister, and Taras Kutovyy, a Petro Poroshenko Bloc faction member, as agrarian policy and food minister.

Oleksandr Sayenko, currently the head of the secretariat of the Verkhovna Rada's chairman, will serve as a minister without portfolio.

"The clearance of candidates for the energy and coal industry minister and the healthcare minister is continuing, but [parliament speaker and prime ministerial candidate Volodymyr] Hroysman has demanded that the people to be appointed there be spotless," the source said.

The Petro Poroshenko Bloc source interviewed by Interfax said also that Oleksandr Usenko, the director of the Shalimov National Surgery and Transplantology Institute, is viewed as a candidate for healthcare minister. It is quite possible, however, that Usenko might decline the vacancy proposed to him, he said.