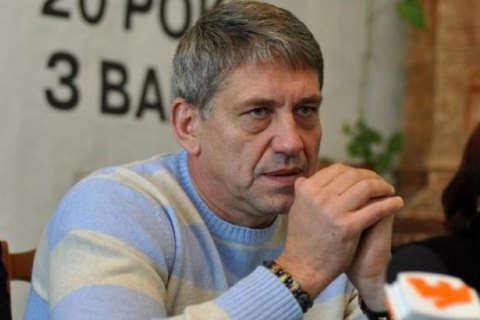 Nasalyk is a deputy head of the parliamentary committee for fuel and energy, nuclear policy and nuclear safety.

Ihor Nasalyk was elected to parliament from a first-past-the-post constituency in Ivano-Frankivsk Region. Since 2006 and until his election to parliament, he was the mayor of Kalush. In 2015, Nasalyk ran for Ivano-Frankivsk mayor but lost to Ruslan Martsynkiv (Freedom party).