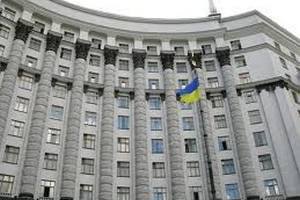 The decision was voted through by 239 deputies. Also, 281 lawmakers supported the termination of the powers of all ministers of the outgoing government of Arseniy Yatsenyuk.

The personal lineup the new cabinet:

Deputy Prime Minister for Regional Development, Construction and Housing and Utilities Hennadiy Zubko (held the same post in the government of Yatsenyuk).

Minister of the Cabinet of Ministers Oleksandr Sayenko (chief of staff of the parliament speaker);

Minister of Education and Science - Liliya Hrynevych (People's Front, chairman of the parliamentary committee for science and education);

Minister of Culture Yevhen Nyshchuk, who held the post in the first cabinet of Arseniy Yatsenyuk;