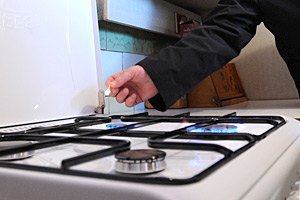 "Overall, it amounts to 54bn that we have spent over 10 years ... Ukraine is among the ten countries providing the largest subsidies in the gas sector, being the only one on this list that is not an exporter of oil and gas," Konovets said.

According to the official, of this sum, the compensation difference in the tariffs for businesses were 3.4bn dollars, subsidies for gas to utility consumers - 4.8bn dollars, compensation of losses to Naftogaz - 12bndollrs. In the meantime, the state has received 4.7bn dollars less in taxes, while Ukrainian gas producers lost 28.7bn dollars.

In addition, Naftogaz Ukraine’s lost another 5bn dollars in costs spent on the loan servicing, involved for the payment for imported gas.