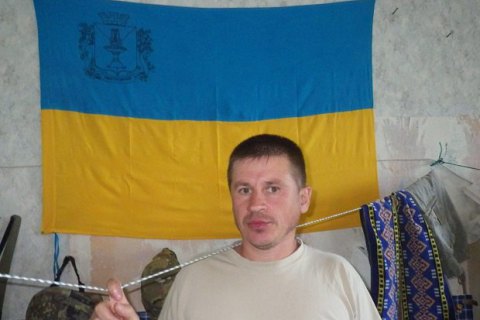 "Today, our fellow officer Serhiy Isayev was killed during a combat mission. The command and the entire staff of 122 battalion express deep condolences to the family and friends of Serhiy. He has survived by two teenage kids and wife," says a statement on the battalion’s Facebook page.

The details of the death were not disclosed.