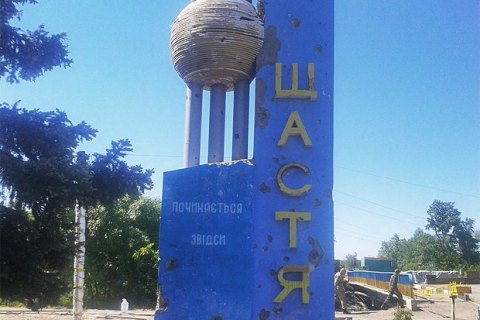 On 22 May, as a result of the shelling of the town of Shchastya in Luhansk region by terrorist militants a Ukrainian trooper was killed.

"Unfortunately, in the past day the terrorists continued violating the Minsk agreement and opened fire at the residential areas in Lugansk region," the head of the local military and civil administration Yuriy Harbuz wrote on Facebook.

He said a soldier was killed during the shelling of the town of Shchastya from small arms and rocket-propelled grenades. The soldier was wounded at about midnight and later died at a local hospital.