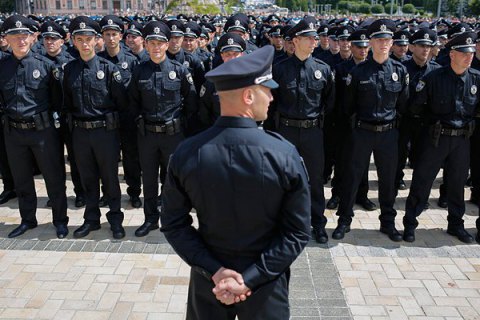 "I am grateful to the Directorate General for Security of the Republic of Turkey for agreeing to take in June about a thousand Ukrainian patrol police officers to pass short courses," the Interior Ministry website quoted the head of the National Police Khatia Dekanoidze as saying.

Earlier, Ukraine was shaken by several scandals related to the lack of qualification among patrol officers.