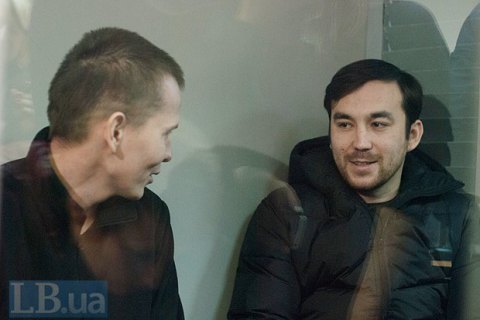 The lawyers of Russian Alexander Alexandrov and Yevgeny Yerofeyev may file a pardon appeal after the court's judgment takes effect.

"We have made a decision not to lodge the appeal," , Alexandrov's lawyer Valentyn Rybin said Monday.

The appeal deadline expires on May 23.

"A pardon petition may be filed with Ukrainian President," the lawyer said.

told Interfax that the sentence had actually taken effect on May 23.

In turn, Oksana Sokolovska, the lawyer of Yerofeyev declined to predict how soon long the appeal might be processed. "The law did not set a timeframe for that procedure," she said.